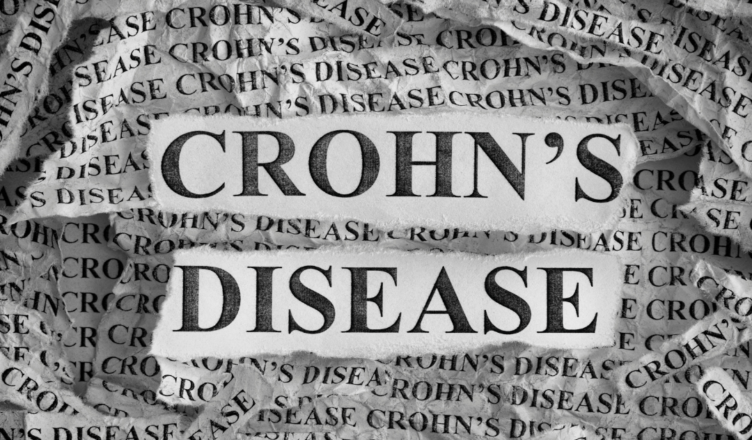 There is promising hope for people suffering with this disease

Stem cells are a key part in healing and regenerating tissues. They also secrete substances that decrease inflammation, which can be helpful for people with auto-immune conditions like lupus or rheumatoid arthritis where their bodies become overactive because there’s an imbalance between the inhibitory systems within it that produces peace versus attack mode antibodies as well as other proteins responsible for maintaining balance throughout all areas of life from physical health to mental wellness!

The experimental treatment of Crohn’s disease with human umbilical cord mesenchymal stem cells or a high does of MSC Exosomes, produced significant improvements in symptoms for a subject, including relief from abdominal pain and blood rectum. Patients stopped taking steroids after the procedure but noted an increase in quality-of life as well

In recent years, stem cell transplantation has emerged as a promising treatment for chronic diseases. This process is characterized by regulating immunity and repairing injury while controlling inflammation that often comes along with these conditions in some cases

The use of mesenchymal stem cells for Crohn’s patients has been studied for over 15 years and most experience a decrease in symptoms within weeks after one treatment. Studies show positive changes up to 1 year out from the initial infusions, with some even showing no evidence or sign that would indicate disease recurrence!

“How we believe it works is that the stem cells travel to the area of inflammation and release proteins to so-called messengers that then recruit your body’s own cells to restore balance in the immune system.”

It is believed that recent advancements in stem cell technology will open a new door for patients suffering from diseases and disorders which have not yet been treated.

We’re excited to now include our proprietary Spring-Up protocol. Which utilizes our unique blend of anti-aging modalities to get you feeling your best within hours.

Our personalized membership allows you to choose from any of the following monthly, including a stem cell booster. This program provides an annual full body scan, biological age assessment, and genetic analysis. All to ensure your progress is at its ultimate potential.